Understanding the signs, symptoms, causes and effects of alcohol addiction is an important first step toward healing and recovery.

Alcoholism is a chronic, progressive disease that involves an individual having difficulty controlling their drinking, being preoccupied with drinking, and continuing to use alcohol despite the negative consequences it is causing. Alcoholism is also defined as drinking more in order to get the same effects, or having withdrawal symptoms if you suddenly stop drinking. While alcoholism is more serious, it is possible to have problems with alcohol even when you have not reached this severe stage. If you have problems drinking it means that there are times when you drink too much, causing you to experience repeated problems in your life even though you are not completely dependent on alcohol.

Binge drinking is a pattern of drinking in which a male will consume five or more drinks in a row and a female will consume more than four drinks in a row. While this type of behavior may not be alcoholism, it can lead to the same health risks and social problems. The more you drink, the greater the risk is that you will develop alcoholism. Binge drinking is most often seen among teenagers and young adults.

While it may be hard to discern if you have a drinking problem, since many cultural and social events place a high emphasis on drinking, if you have noticed that you are experiencing negative consequences, you may have problem drinking. Many individuals who have problems with alcohol are unable to stop using without help. If you or a loved one is suffering with alcoholism or alcohol related problems seek a substance rehab facility so that you can overcome your drinking problems.

There are several factors thought to contribute to the development of alcohol use and abuse. It is likely that it is not caused by one factor, but a combination of many factors, such as genetic predisposition, environment, and individual mental health. Some more specific causes may include:

Genetic: While researchers are not entirely certain which genes are involved and exactly how they work together, research has shown that certain genes may lead to the development of alcoholism. It has long been recognized that alcoholism runs in families, and those with a first degree relative with the disorder are more likely to develop the disorder themselves.

Brain Chemistry: Over time, drinking causes changes in normal levels of neurotransmitters in the brain. The chemical serotonin is responsible for neural communication, and has been shown to be associated with greater tolerance for alcohol in some. Additionally, prolonged drinking can change the nerve tracks in your brain are associated with pleasure, judgment, and the ability to control your behavior. These chemical changes can lead an individual to crave alcohol in order to restore good feelings or suppress bad ones.

Age: Those who start drinking at a younger age are more likely to develop a drinking problem or physical dependence.

Physiological: Many times, individuals who are suffering with another mental illness self-medicate with alcohol as a way to cope with the unpleasant symptoms. Over time this self-medicating behavior turns into a dependence on alcohol.

Social and Cultural Factors: Individuals who have friends or significant others who regularly consume alcohol are at an increased risk for developing alcoholism. Additionally, the media often portrays drinking as glamorous and may send a message that drinking too much is all right.

Signs and symptoms of alcohol addiction

Individuals who are abusing alcohol will experience a number of signs and symptoms. The longer the individual has been using and the more frequent the use, the more severe the symptoms tend to be. Symptoms of alcohol use disorder include:

Disorders that have been found to co-occur with alcohol abuse include: 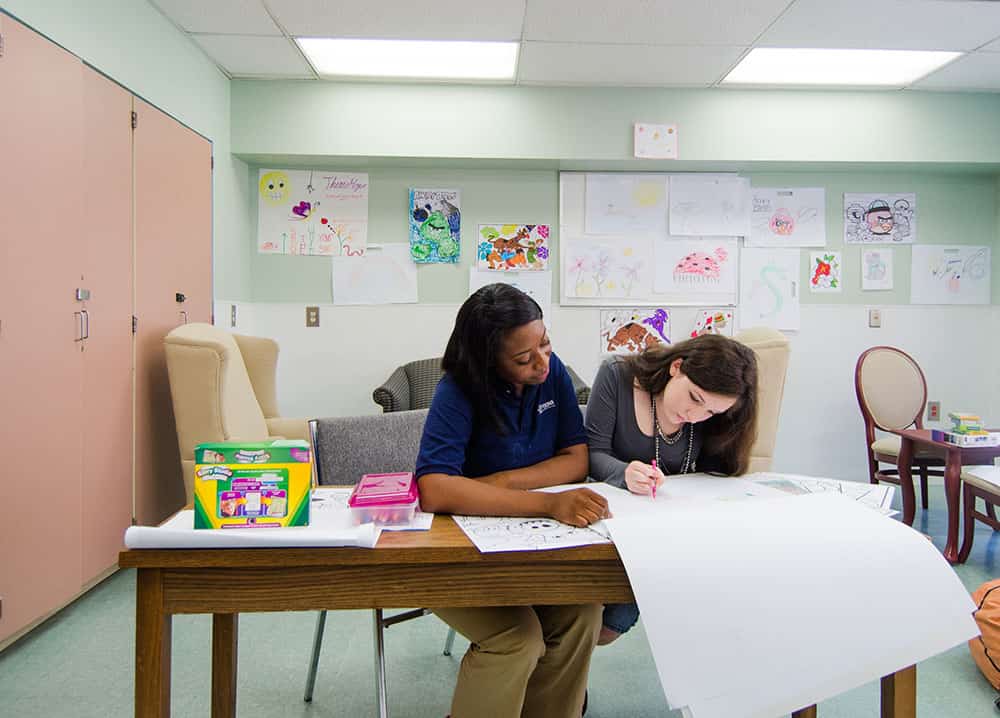 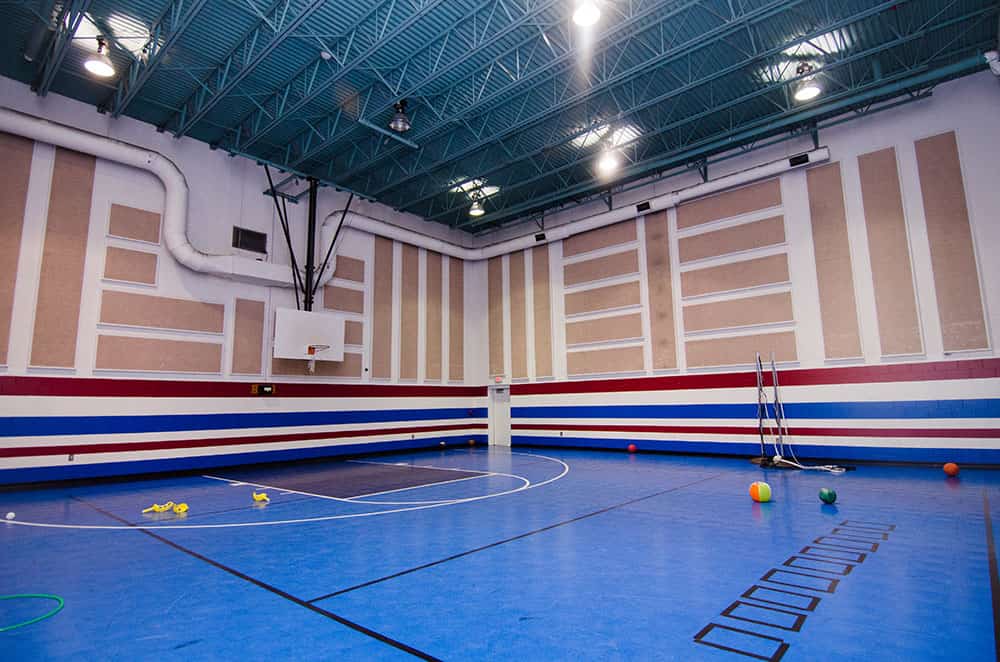